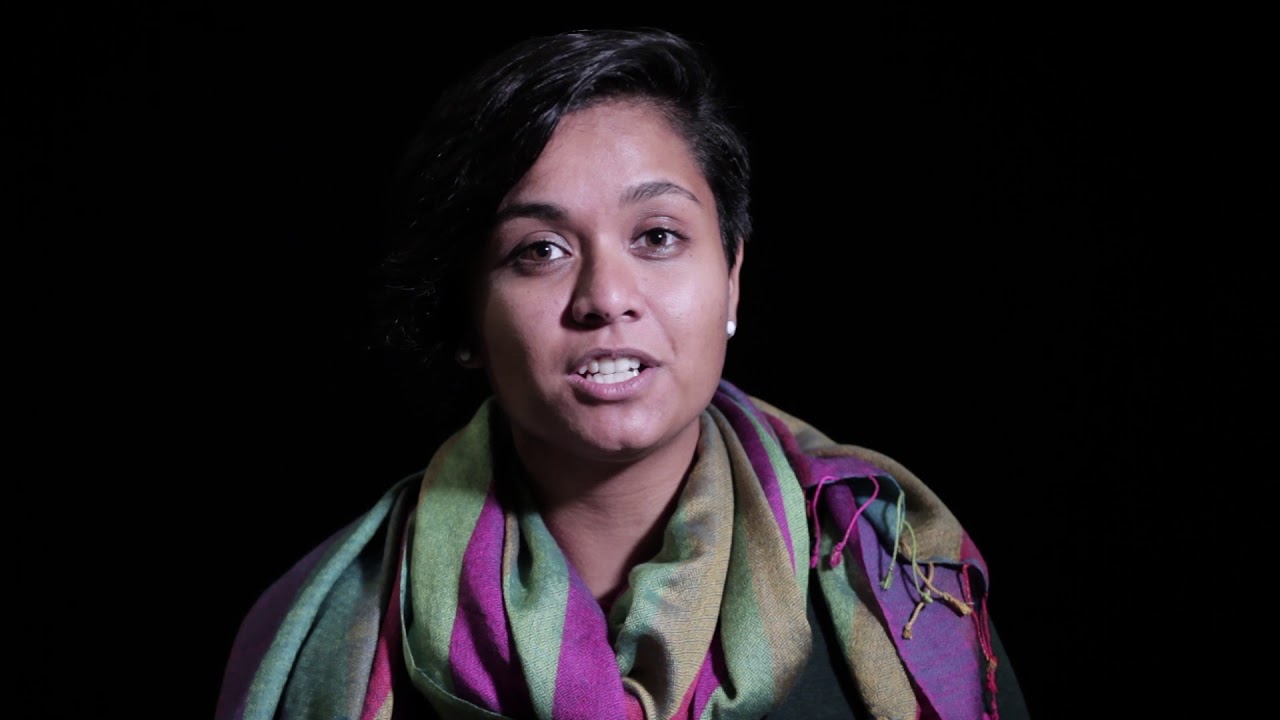 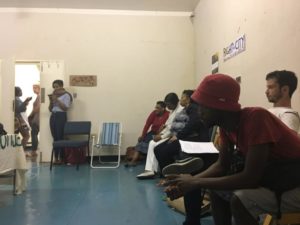 “Allow those most effected to lead their own campaign”

Sarita talking about the ‘symbolic occupation’ of the Cissie Gool house that has now became a permanent home for many residents’ within Woodstock.

Sarita Pillay is Deputy Head of the Organising Team at NU.

We first met her in October 2016 in Cape Town, South Africa.

Sarita was tasked with and played a vital role in organising the residents who we joined in their occupation of a site known as Woodstock Hospital. The residents renamed it Cissie Gool House.

"Meeting of the occupiers of Woodstock Hospital, renamed Cissie Gool House by Reclaim The City Campaigners"

Video: Sarita trying to negotiate at the scene of an unlawful eviction

Supporter Sarita has contacted the landlord Noor Parker to request more time for Carmina. He says it's up to his attorneys and has committed to contacting them.