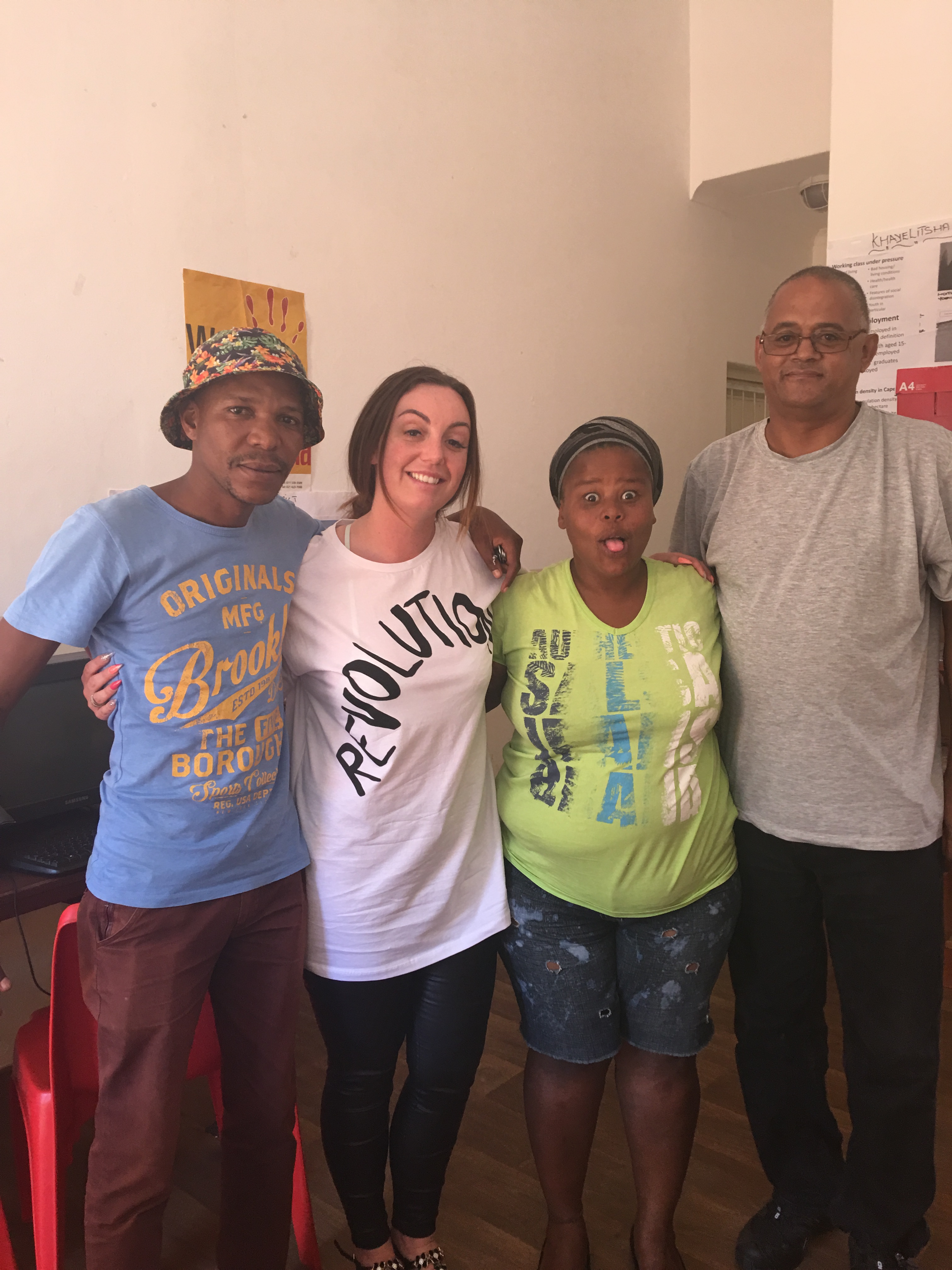 “Communities, regardless of their living conditions, must take a united stand against this state abuse”

Therambela talking to us about the type of organising they do across the various housing settlements within Cape Town including, informal settlements, temporary housing, Government RDP (Reconstruction and Development) housing and temporary relocation areas. 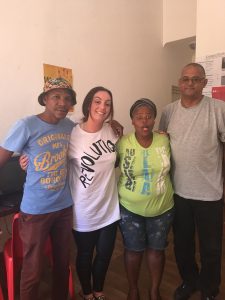 Therambela Maowazimna is Chairperson of  Housing Assembly. We first met him and his collegues in March 2017 in Cape Town, South Africa.

Therambela explained that Housing Assembly was formed in 2009 to address housing inequality and to promote access to decent housing for all across South Africa.

Video: Explains the need for The Housing Assembly