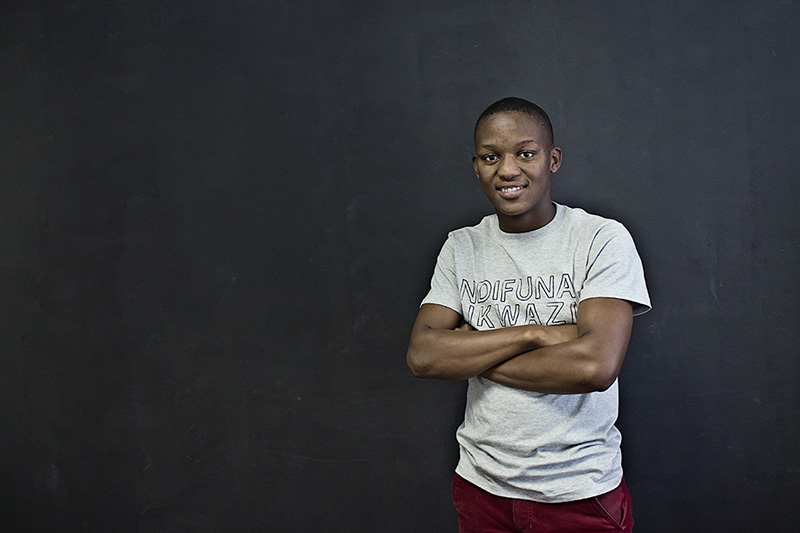 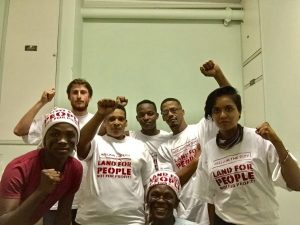 Nkosikhona talking in relation to the occupations of sites by members of the Reclaim the City Campaign in Woodstock and Seapoint areas.

Nkosikhona Swaartbooi is head of the Organising team within Ndifuna Ukwazi. We first met him in October 2016 in Cape Town, South Africa.

As a resident of Khayelitsha – (a township 30km outside of Capetown) Nkosikhona is acutely aware of the spatial and racial segregation and the embedded housing inequalities that remain in South Africa.

Video: Reclaim The City supporters attempting to gain access to a meeting regarding affordable housing