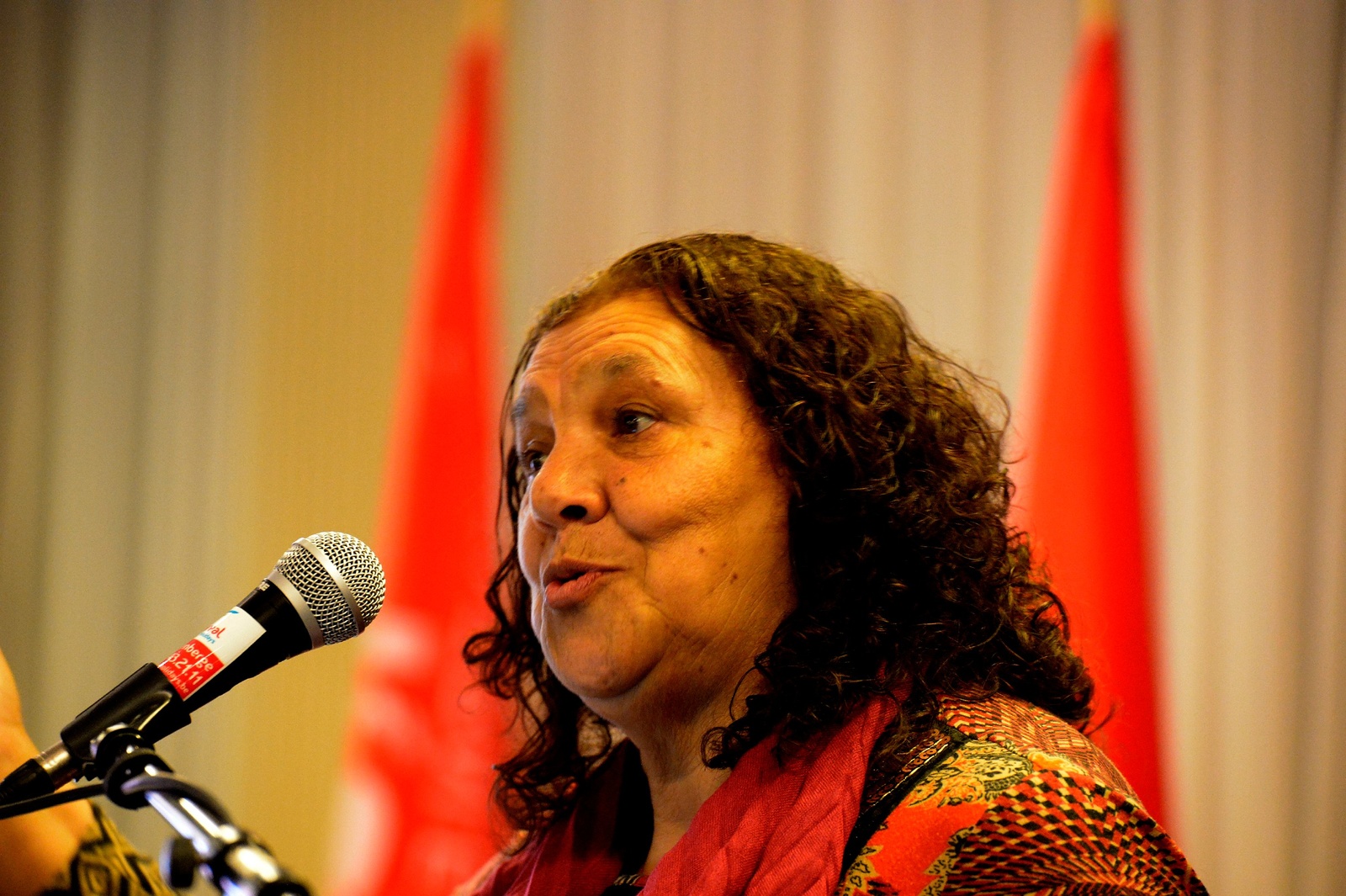 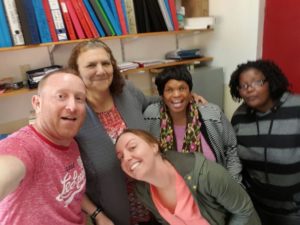 Myrtle, Cindy and Gloria of S.A.D.S.A.W.U

Myrtle explaining some of the innovative tactics domestic workers used to win both small and large victories, including for the first time in South African history, forcing the governemnt to implement a national living wage for domestic workers.

We met Myrtle during our first trip to South Africa in 2016.

Myrtle explained to us that she had been a domestic worker the majority of her life and involved in the Domestic Workers Union for decades.

Video: Myrtle speaks about the work of S.A.D.S.A.W.U