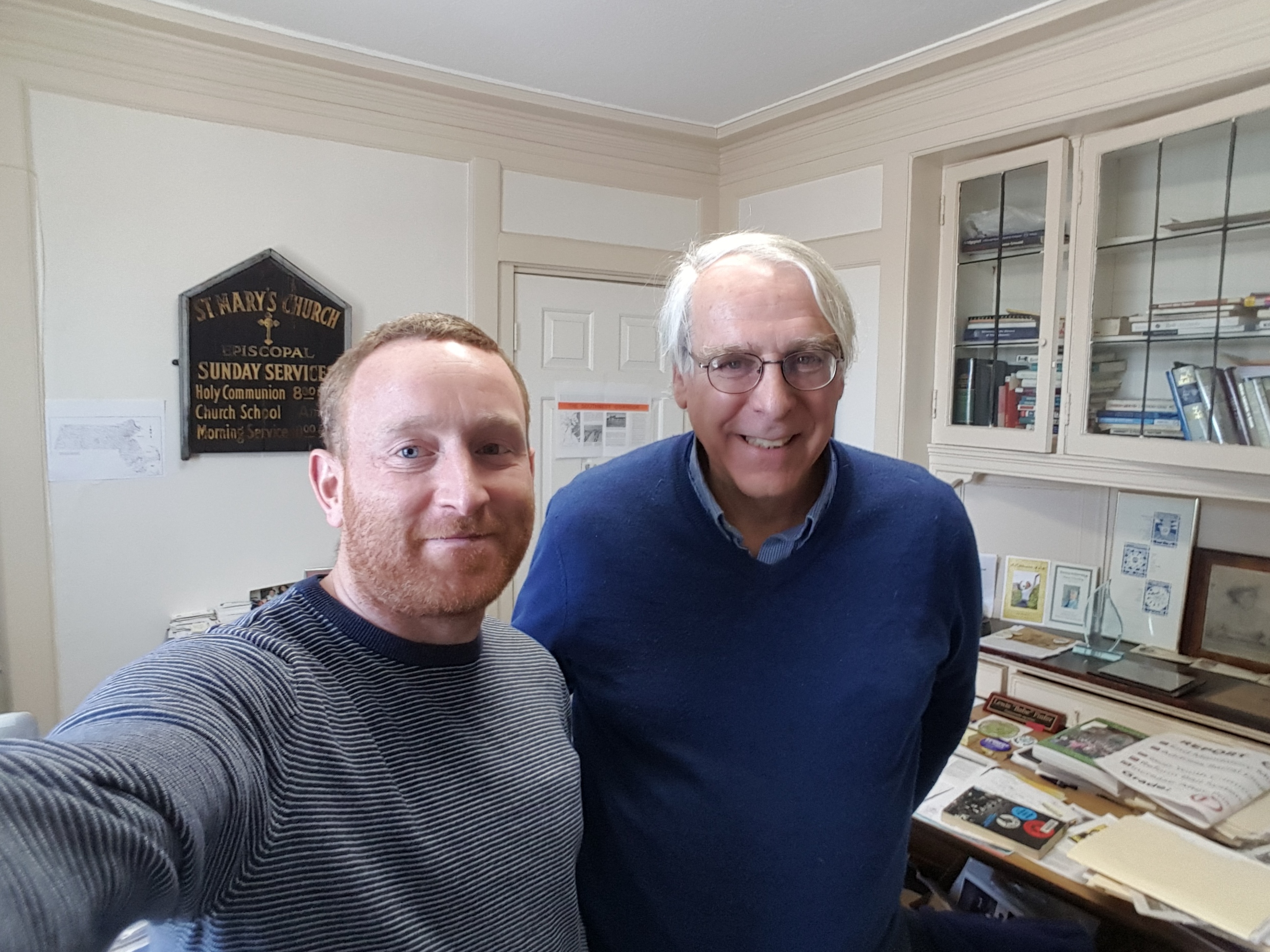 A Lesson from Lew-

“Change happens but not without organising”

Lew is the Director of the Massachusetts Communities Action Network (MCAN) – A coalition of faith and community leaders and organisations fighting for racial and economic justice.

We first met Lew in Dorchester, Boston in 2017.

Lew shared the valuable tools and organising lessons he has learned, from the Civil Rights Movement and anti-Vietnam war movement, right up to the present struggles he and others are involved in across Massachusetts. These include the Fight For 15,  a popular national campaign for basic liveable wages and Sanctuary Cities, where local municipalities refuse to enforce or cooperate with the federal crackdowns to criminalise and deport migrants and their families.