A Lesson from Irene

Irene Jor is an organiser with the National Domestic Workers Alliance USA which organises domestic workers living and working in often brutal conditions to fight for rights, equal pay, dignity and respect.

We first met Irene in 2016 in Manhattan, New York. Irene and the women of the National Domestic Workers Alliance were celebrating a successful year campaigning for the first Domestic Workers Bill of Rights .

The trail blazing bill was introduced in the state of New York and we had the opportunity to join the women of the NDWA as they developed a strategy to analyse and influence the upcoming budget to ensure the promises were matched by the resources to make them a reality. 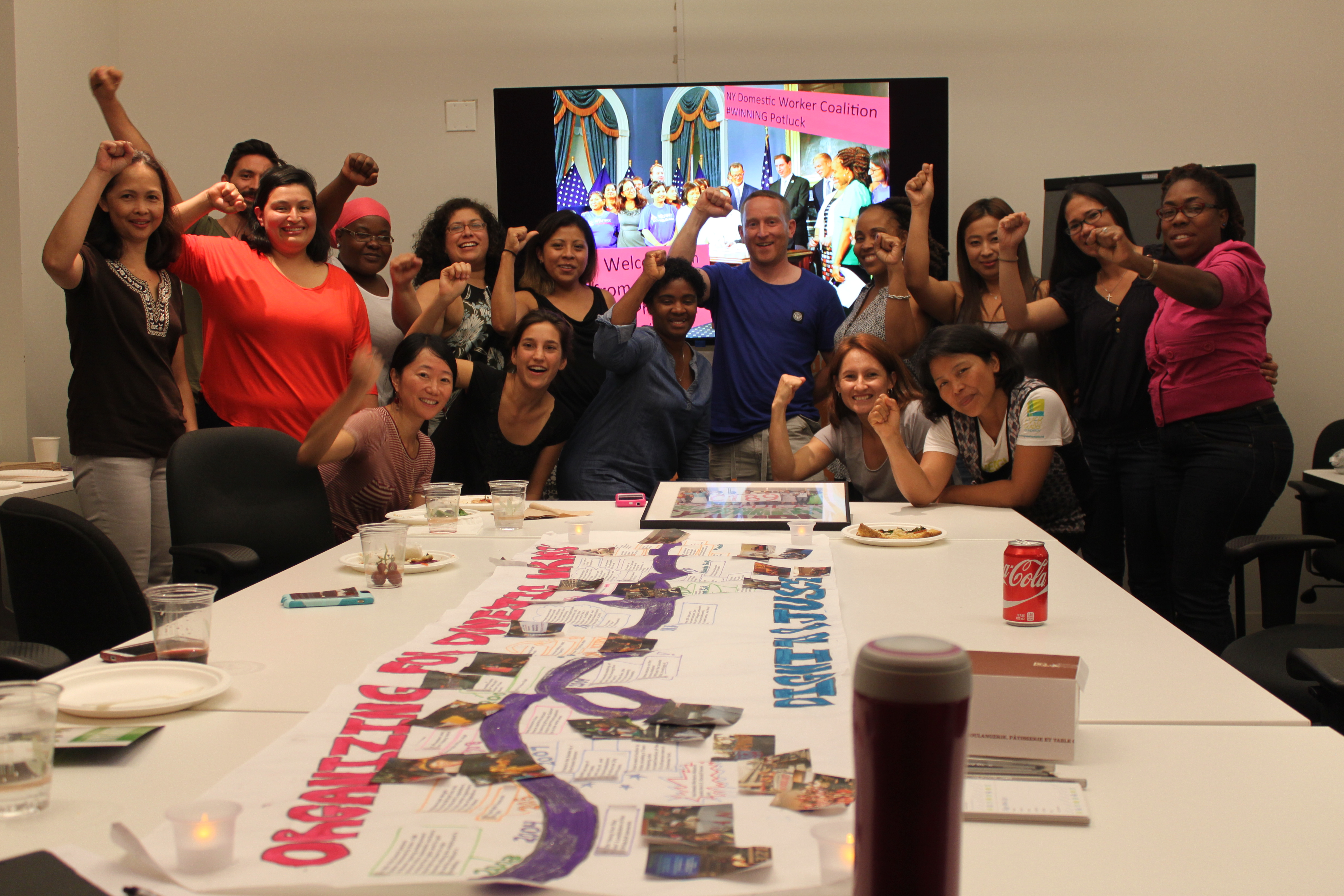