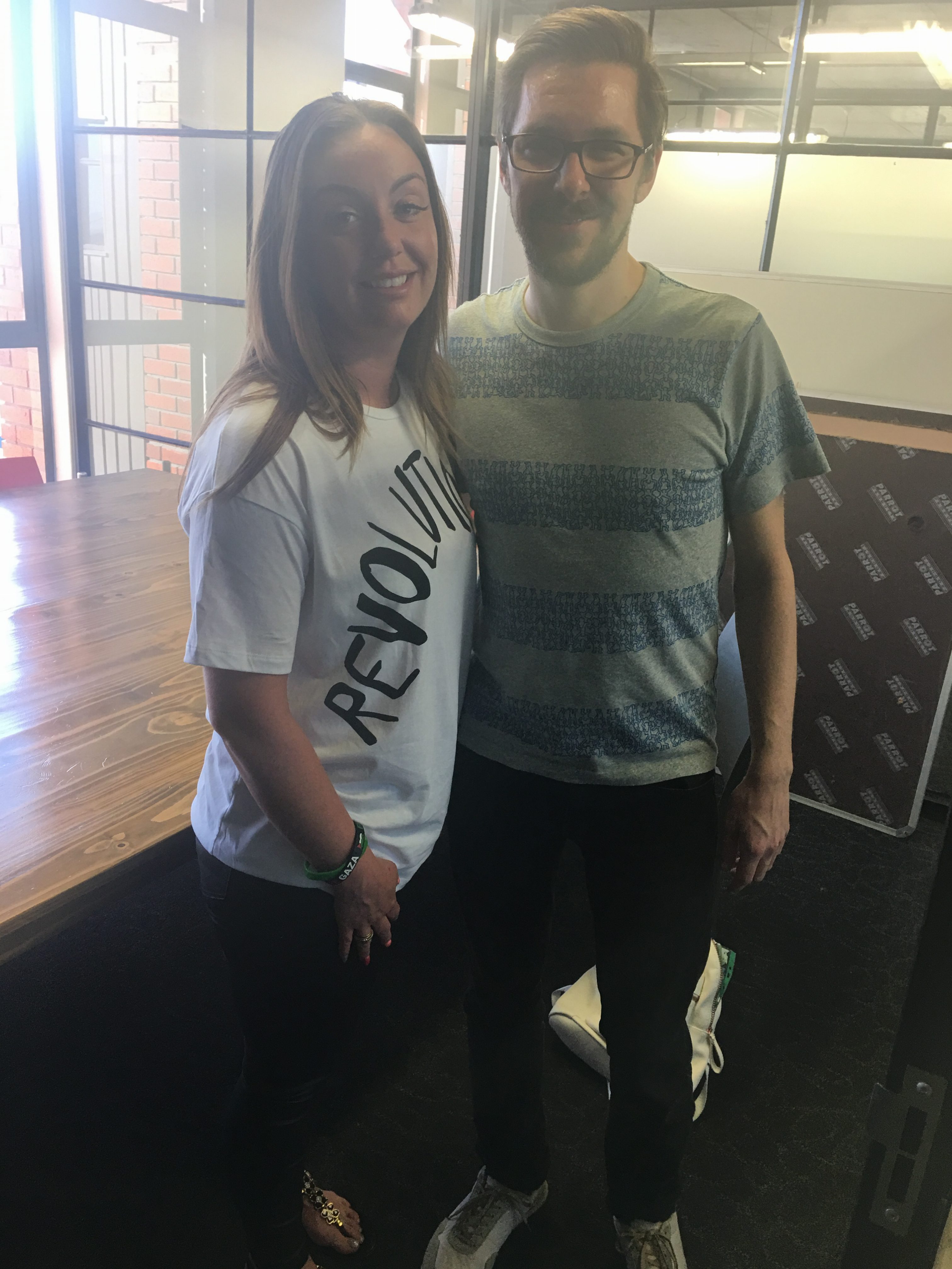 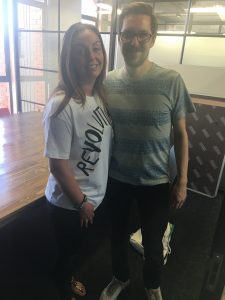 Dustin when speaking about a campaign SJC were leading on was led to tackle the sanitation crisis within Khayelitsha.  He expalined that tackling poor sanitation was about challenging the government on failures to tackle the housing crisis and the persisting failures surrounding ‘temporary’ housing status in ‘informal’ settlements.

We first met him in October 2016 in Cape Town, South Africa.

When we first met Dustin he was Deputy General Secretary of the Social Justice Coalition . He is currently completing a Social Change Initiative Fellowship.

Dustin explained that SJC is a membership-based social movement working to advance constitutional rights to life, dignity, equality, freedom and safety for all people.

Dustin, SJC, Update on the Sanitation and Policing Campaigns that are ongoing"

Video: SJC’s campaign on sanitation and how they use social audits to hold the Government to account