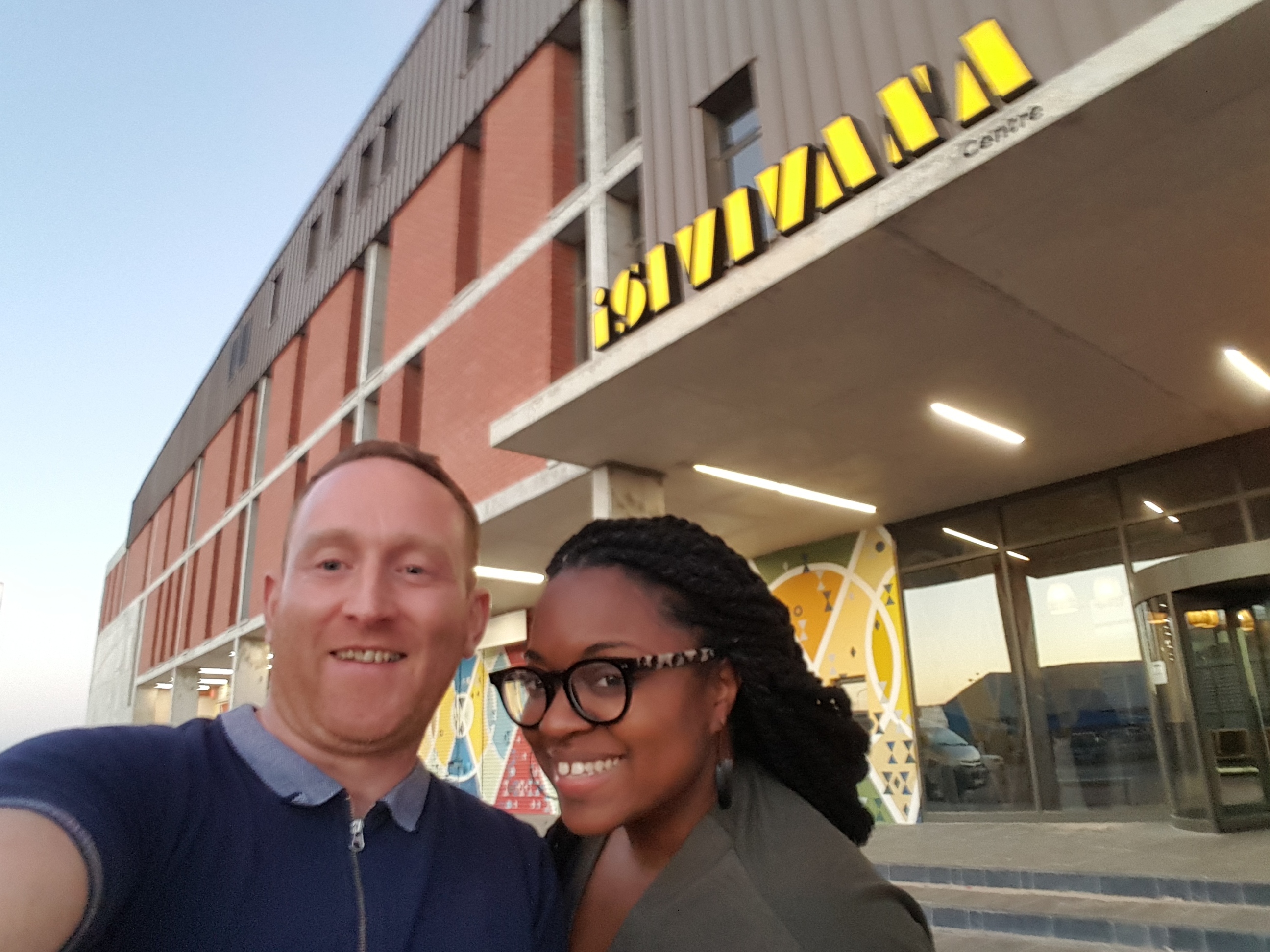 A Lesson from Charlene –

Charlene is the National Director of the Black Youth Project 100.

We first met Charlene in Wicklow, Ireland as part of the Social Change Initiative Fellowship program in 2017, then in Brooklyn, New York and again in Capetown, South Africa.

BYP100 was established in the USA the night George Zimmerman was found ‘not guilty’ in the murder of Trayvon Martin – one of many black people murdered and then ignored by the American ‘justice system’ which now has received global attention and pressure due to the ‘Black Lives Matter’ movement.

Video: A statement from BYP100