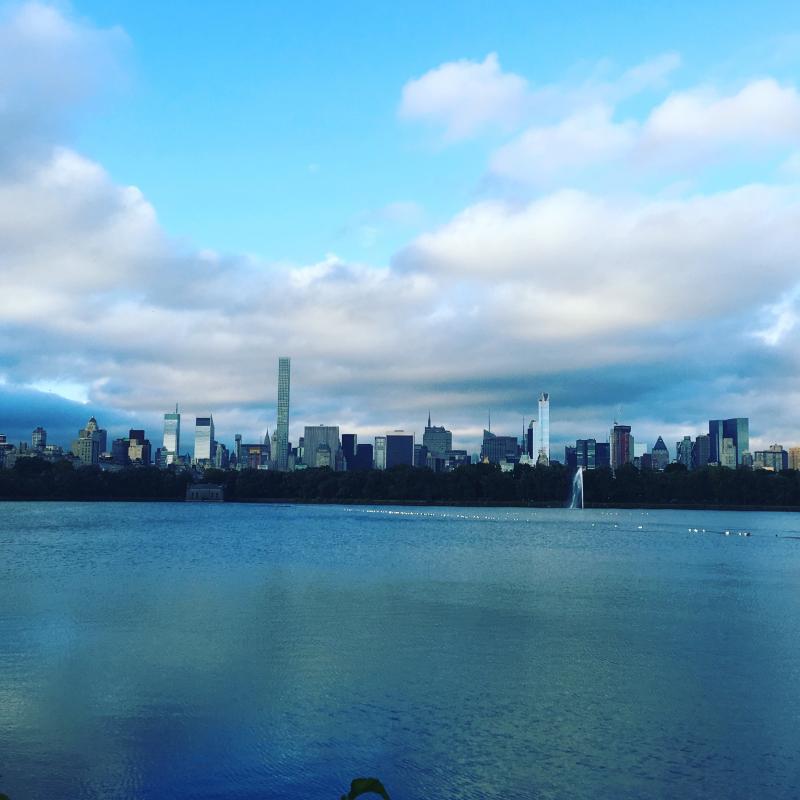 #socialchange state side comes to an end…..


I was extremely fortunate to spend Saturday picnicking with some more of the ladies from the NDWA as well as some familiar faces from Adhikaar. Central Park was buzzing and it was great seeing the activists and their families come together to enjoy the the day.  Whilst there I couldn’t help but notice a hive of other activity, there were groups of dance troops and performers. I happened to be able to spend a bit of the afternoon with a group known as ‘Building a Catalan Republic’.  They are a community of Catalonians living in NYC and had come together to celebrate the National Day of Catalonia. I also stumbled across a demonstration by the Union ‘Workers United’ as well as UAW (United Automobile, Aerospace and Agricultural Implement Workers of America). Seemed a great day for activism!
It’s hard to believe this time two weeks ago we were prepping for coming here and now it’s over… And without echoing Seán’s words, we literally skimmed the surface of the issues facing the people we were fortunate enough to meet.  Like I said earlier, minus the heat and accents, on many an occasion whilst here I could have been speaking to a someone living in North Belfast.  The issues being raised by the people we spoke to time and time again were not unlike the issues I hear on a daily basis back home. Should it be poor living conditions, unaffordable rent even anti-social behaviour and the lack of positive authoritative interventions… All these issues were transferrable from Belfast to Jersey, Queens to Brooklyn. Although, that being said, we didn’t have to go into upper Manhattan or downtown Brooklyn to establish that these issues exist. Amidst the lights and glamour of Times Square itself you could not help but notice the sheer scale of homelessness and poverty on the streets.
I used to believe wealth was irrelevant, that we were all rich and poor in different ways, however, this was the first time I have ever witnessed extreme wealth and extreme poverty hand in hand. It definitely gave me food for thought.
All in all it is safe to say I have met some unforgettable people carrying out great activism in and for their communities. It will be with great anticipation I’ll be watching their campaigns from Belfast. Until next time New York…