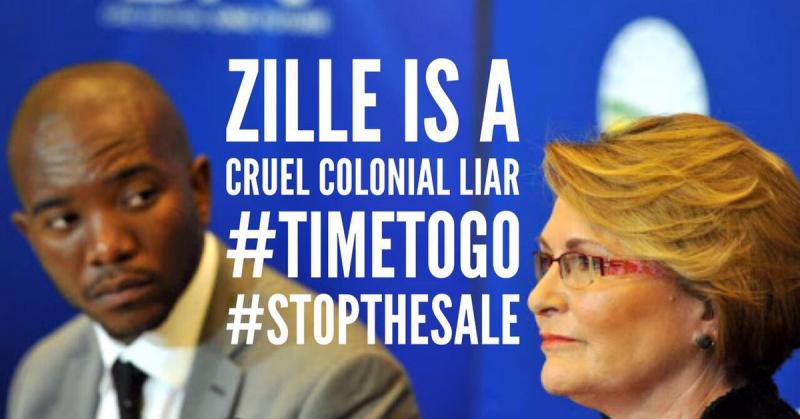 After a quick look around GreenMarket early this morning it was back to the NU offices for various interviews the first with Hopolang.  She gave me a brief on Tafelberg and Bromwell Street, Reclaim the City and the current occupations at both Tafelberg and Woodstock.  Believe me when I say a 100 page blog would NOT do the amount of work NU, Reclaim the City and the residents have put in over the past six months, I am however, going to try and give you a quick brief time-line of what has happened since Sean and I were last here.

In the midst of all this Bromwell Street residents had their case heard in court on 30th January 2017 of the back of this NU along with residents have asked for the Judges recusal (which is being heard on 17th and 18th May 2017) due to his blatant racism during the trial.  The government are still insisting on relocating the residents to Wolwerivier, 216km from Bromwell Street. Situated in the middle of nowhere it is miles away from any schools, hospitals, police stations, public transport and any social amenities.  The human face of this is that it would mean a 6 hour round trip for the likes of Charnelle to get to work oh and yes she doesn’t drive! NU are asking for an appeal of this decision.  In the mean time the residents struggle on.

Next it was a meeting with Face and Sarita, two of the organisers at the occupied sites.  Face very obligingly answered all the questions I had (we got the work out of the way first and foremost) and then onto how they actually occupied and secured the buildings! I don’t believe I can go into details however, it’s safe to say a lot of careful planning and creativity went into organising it, I was VERY impressed!

Face explained they genuinely had intended it to be a symbolic occupy and thought they would be removed after a few days! Here they are few months later and the momentum and solidarity is growing every day. He also spoke about the risks of occupying and admitted he seen his hopes of becoming a lawyer disappear in front of him when the security discovered him in the site however, he admits it would have been worth it for the cause!  Sarita further added that this was more than just an occupation.  Here as South Africans they are 22 years into their so called “freedom” and “democracy” there is no racial integration in terms of housing and spatial apartheid is still very present geographically in Cape Town.

I left at almost 6pm to get ready for a screening of a documentary about occupation in Sao Palo which was being screened in one of the occupied buildings (which the residents have now called Cissie Goul House) and the legal team at NU were still hard at work… no rest whilst equality is still waiting!