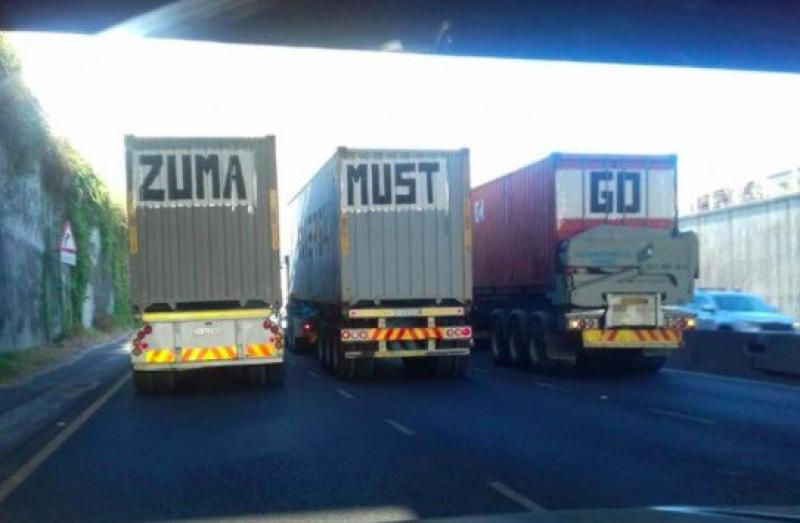 Half the World Away….

I have arrived safe and sound in South Africa this time round without any missed flights or lost luggage oh and minus my fellow fellow Mr. Brady.  However, as much as no one could ever fill Sean’s shoes I luckily had another fellow willing to take his place for a few days and WOW what an Activist she is.  Introducing Phumi Mtetwa….

Phumi is an experienced activist working on issues of economic, gender and LGBTI justice internationally since 1985. Her work has included organising rent boycotts to combat Apartheid and mobilising against the Free Trade Area of the Americas agreement. She worked as part of a larger group of activists to enshrine the rights to equality, dignity and freedom for all in the South African Constitution. She has also been Co-Secretary General of the International Lesbian and Gay Association where she brought issues of concern in the global South to the organisation.  We met in Wicklow and instantly I was drawn to her sense of compassion and thirst for justice. Phumi and her wonderful wife Salimah very kindly are hosting me during my stay in Johannesburg and believe me when I say I could not be in better company.

I had the privilege of spending the afternoon drinking coffee and discussing the stark similarities between the political situation we have going on back home and the one plaguing the South African Government at the minute.  On the 30 minute taxi journey to Phumi’s house you couldn’t help but notice the posters on almost every single lamppost and even huge billboard advertisements with the same message; ZUMA MUST GO!!!! It was clear there was a discontentment amongst the South African people regarding their President and his governance.

Phumi explained the current ‘junk status’ that as a country South Africa finds itself in because of the financial scandals (not to mention the various other unethical improprieties)surrounding the President and his Government and how combined they have undoubtedly caused great disillusion and the want for real change. I thought to myself, here we are half the world away, yet how similar is the peoples response to this current political situtauion not unlike our very own back home…..

We tried as social justice activists to solve the world’s problems, oh and plan a weekend of activism! Phumi pointed out that yesterday (27th April) was ‘Freedom Day’ a public holiday for South African’s.  On that day 23 years ago the first post-apartheid elections were held.

Whilst I revelled in how remarkable this must have been/has been for the people of South Africa I couldn’t help but note the feeling of discouragement and sadness in Phumi’s voice when she stated ‘Freedom Day, but sure who is really free in this country?…” Again this disillusionment resonated with myself Elinor, Karen and everyone else in the ECW campaign who quote aspects of the Good Friday Agreement or the United Nations Recommendations surrounding the notion of ‘equality’ time and time again to the powers to be, yet when it comes to housing here we are in 2017 with a continuing and growing inequality…..

Anyway, it is safe to say it has been a long day and I am retiring for the night… Looking forward to seeing the housing situation in Johannesburg tomorrow and some of the townships which Phumi has kindly offered to bring me to.