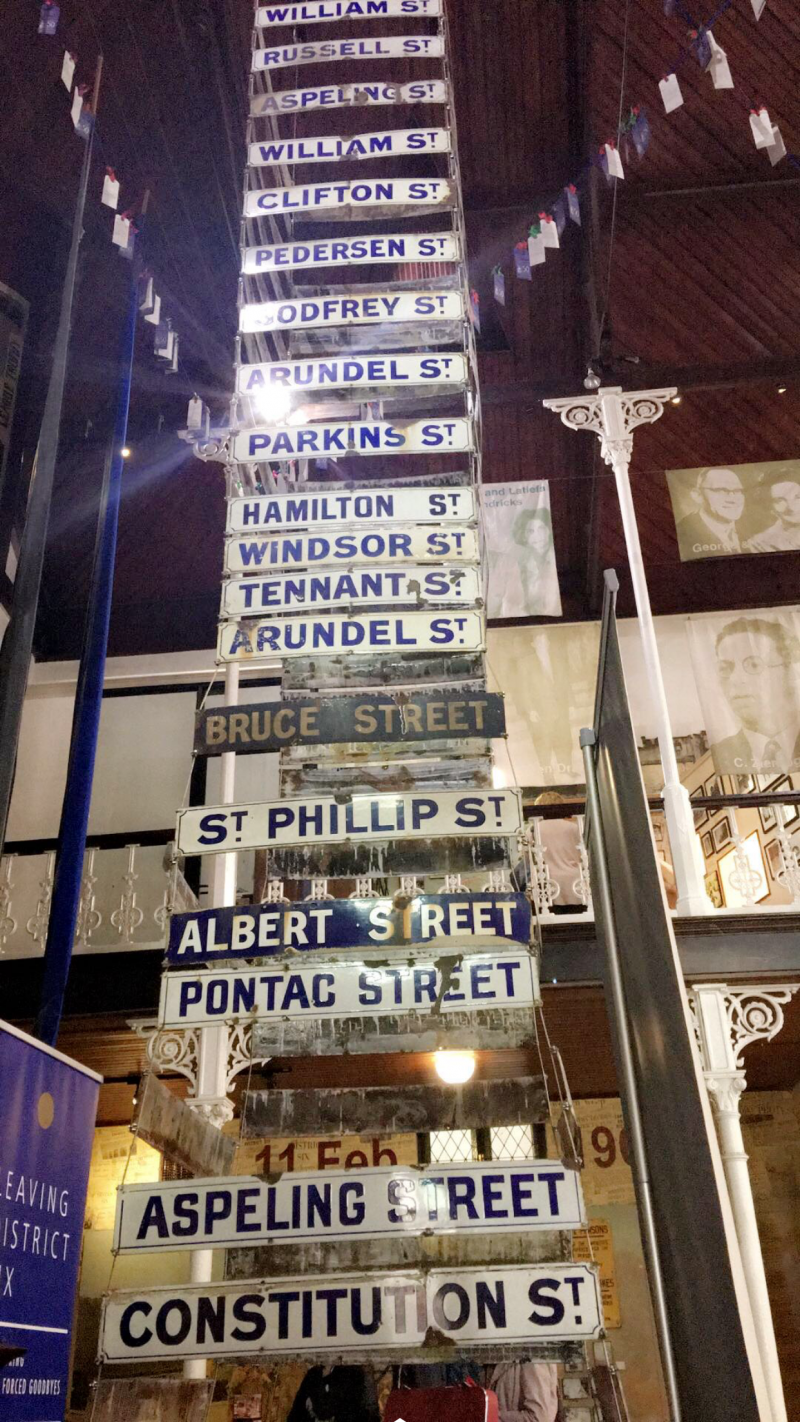 From Khayelitsha to Stellenbosch

This is all a day behind because we have been super busy (no complaints mind you) meeting amazing activists who are doing amazing work across the the western Cape and beyond.

Yesterday morning I went to meet with Tshepo, the General Secretary at Equal Education, whose offices are based in Khayelitsha. As an organisation Equal Education organises in 5 out of the 9 provinces in Cape Town.  He gave me an insight into the life changing work that he and his team made up of young school age activists, their parents, teachers and his staff were doing in areas like Khayelitsha and other townships.
As a past teacher Tshepo explained the issues within the South African education system. Like many other issues, these are deep rooted in the Apartheid era and include the total lack of regulation. For example there were issues with classroom sizes, basic sanitation and clean water and first and foremost the lack of a safe environment in which children could learn. He had explained that walls had literally caved in on top of children killing them whilst trying to obtain an education.
He also detailed some of the campaigns they were fighting, one of which was for a safe, clean and secure building for children to learn in.  A law was passed and the government now has a responsibility to provide schools like this, i.e. classrooms free from asbestos with safe walls, a fully functioning toilet – the basics all of us take for granted.
Later that day we met with members from the Social Justice Coalition. Like their neighbours in EE they explained some of the activism they are involved in throughout Cape Town. One of the biggest campaigns was the fight for decent sanitation within informal settlements. This went hand in hand with fighting for a fairer budget for the city. Their research showed that the budget for sanitation within informal settlements was extremely low and disapropionately small. Not unlike the residents living within the Seven Towers, these residents now preform things like social audits (surveys) etc to hold government to account and ensure their promises are being delivered on the ground.
In between we managed to squeeze a visit to District Six museum and read some of the harrowing stories of the forced movement of its 60,000 inhabitants during Apartheid. It was the beginning of the end for families and the total destruction of communities which changed lives to this day.
To end the day we ironically ended up in Stellenbosch, visibly an extremely affluent area with its wineries and mansions. It was the birthplace of the Apartheid ideology. We met with Ryan, an economics student who talked us through his work trying to provide a better public transport system for the people of Cape Town and the ongoing student protests, and race releations in Stellenbosch. More interestingly he filled us in on how he came from 3 generations of strong women role models intent on changing situations through challenging power… A busy day indeed!